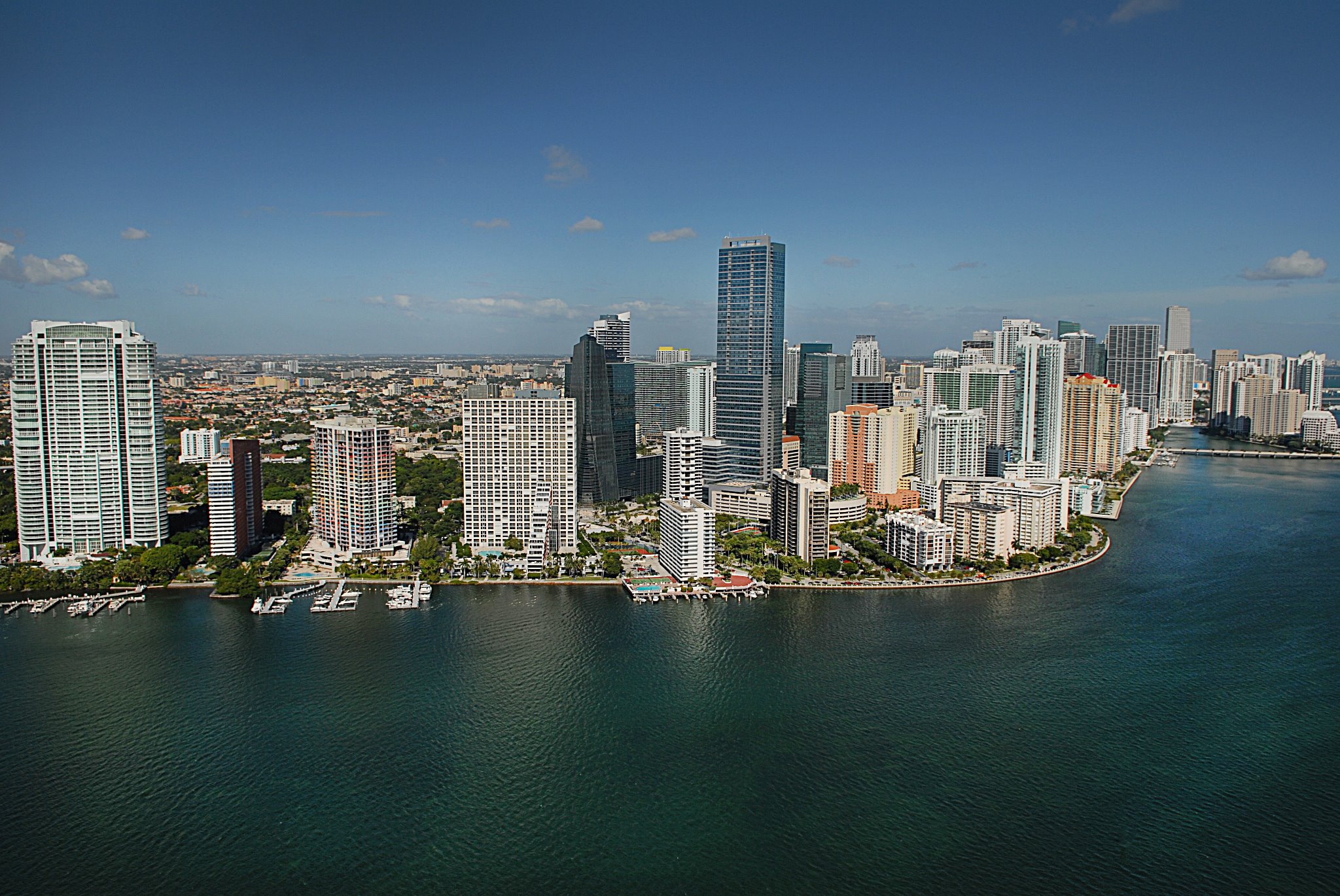 The Growth of Brickell

Since living in Miami, I have seen Brickell grow tremendously.  There are a few buildings that are not in this shot, and it was only taken in 2012.  Notably missing are Brickell House, Millicento, and so many to list.  More buildings are slated to be developed in the area making it one of the most saught after places in the South Florida area.  While SouthBeach is focused on the tourists, Brickell is for the business minded local that loves living in Miami.

One of the great things about Brickell is the networking.  Living in the high rises, you never know who you might run into walking around the neighborhood or in your lobby. 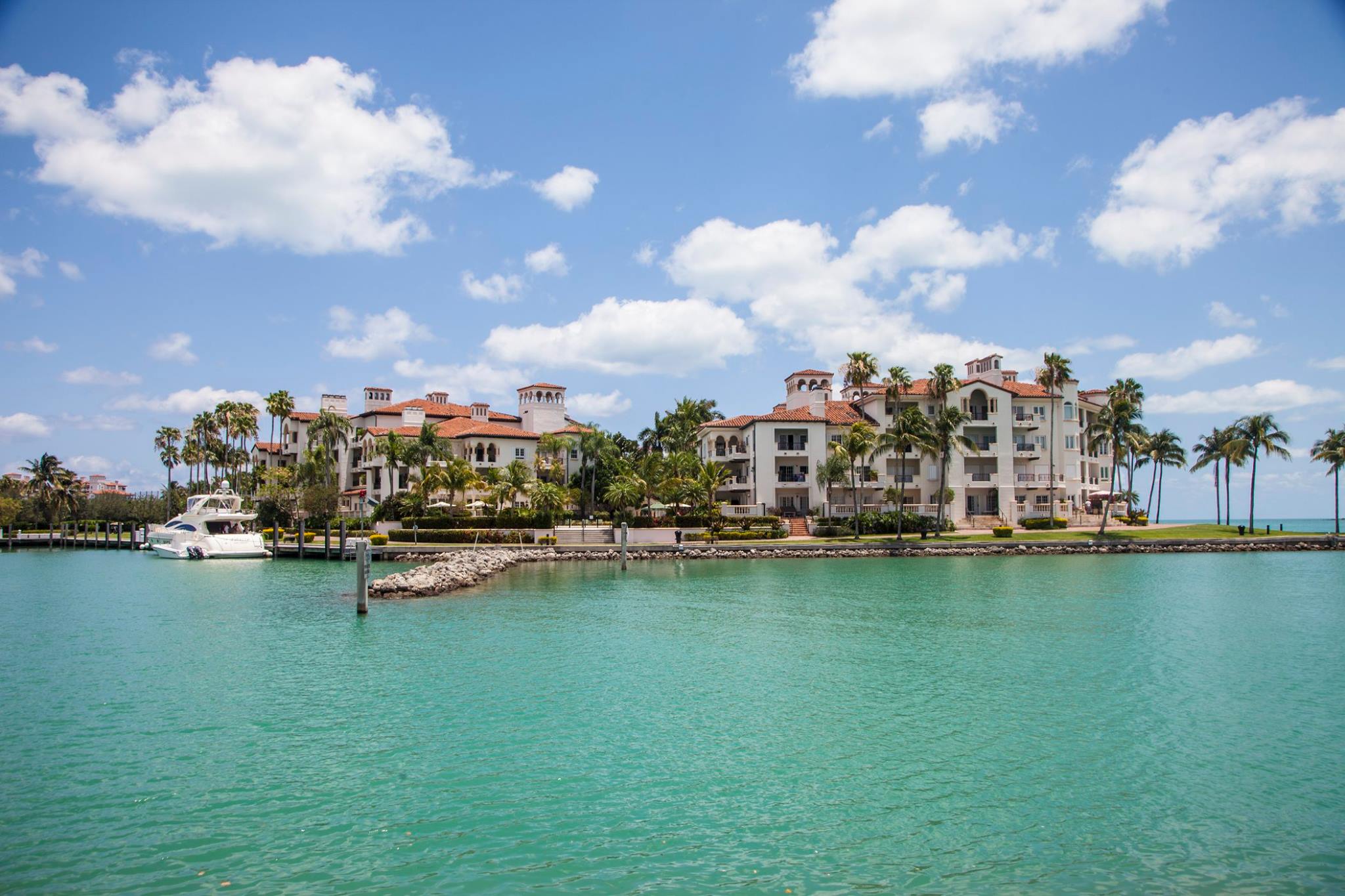 Fisher Island is the level beyond VIP 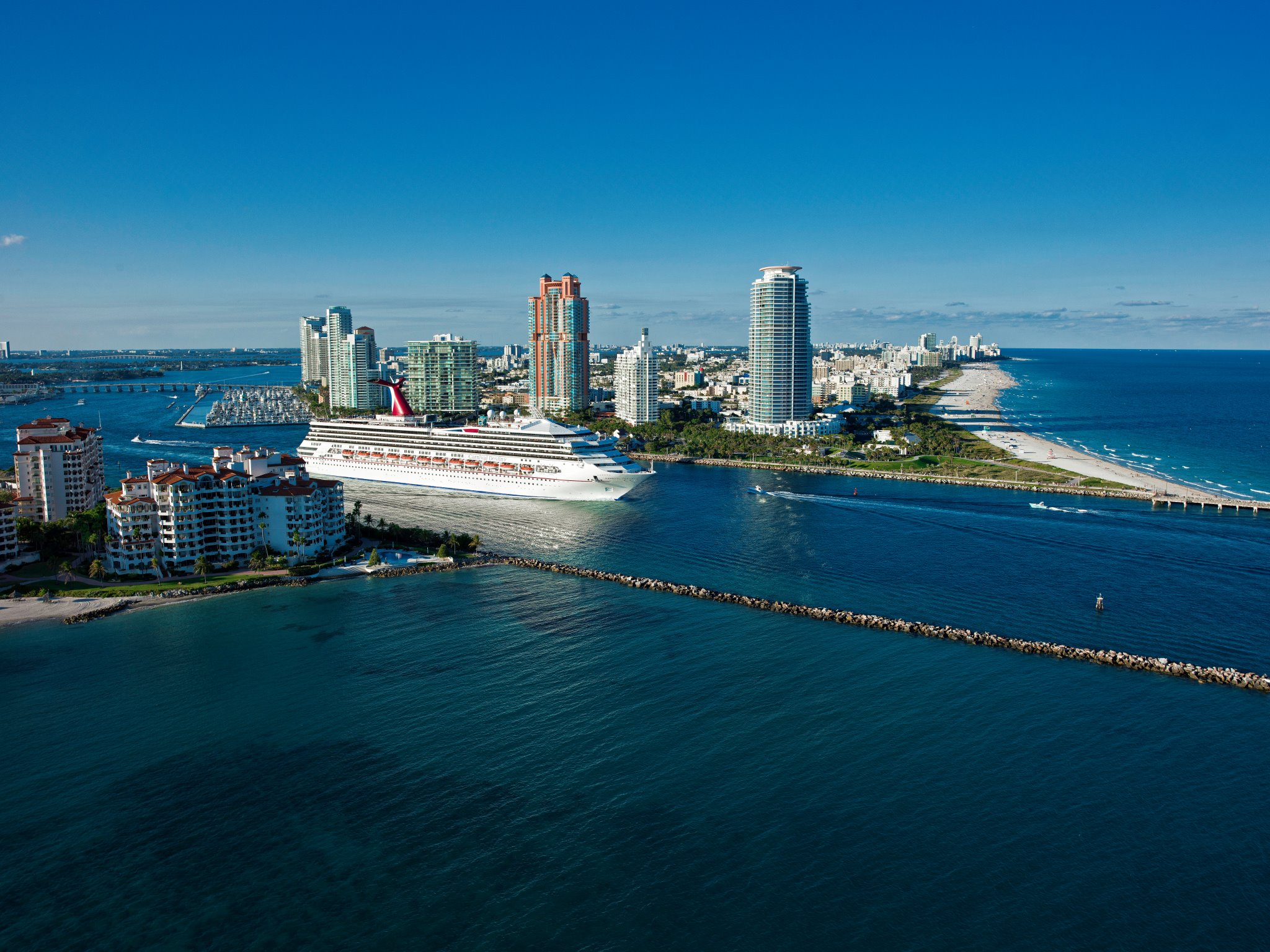