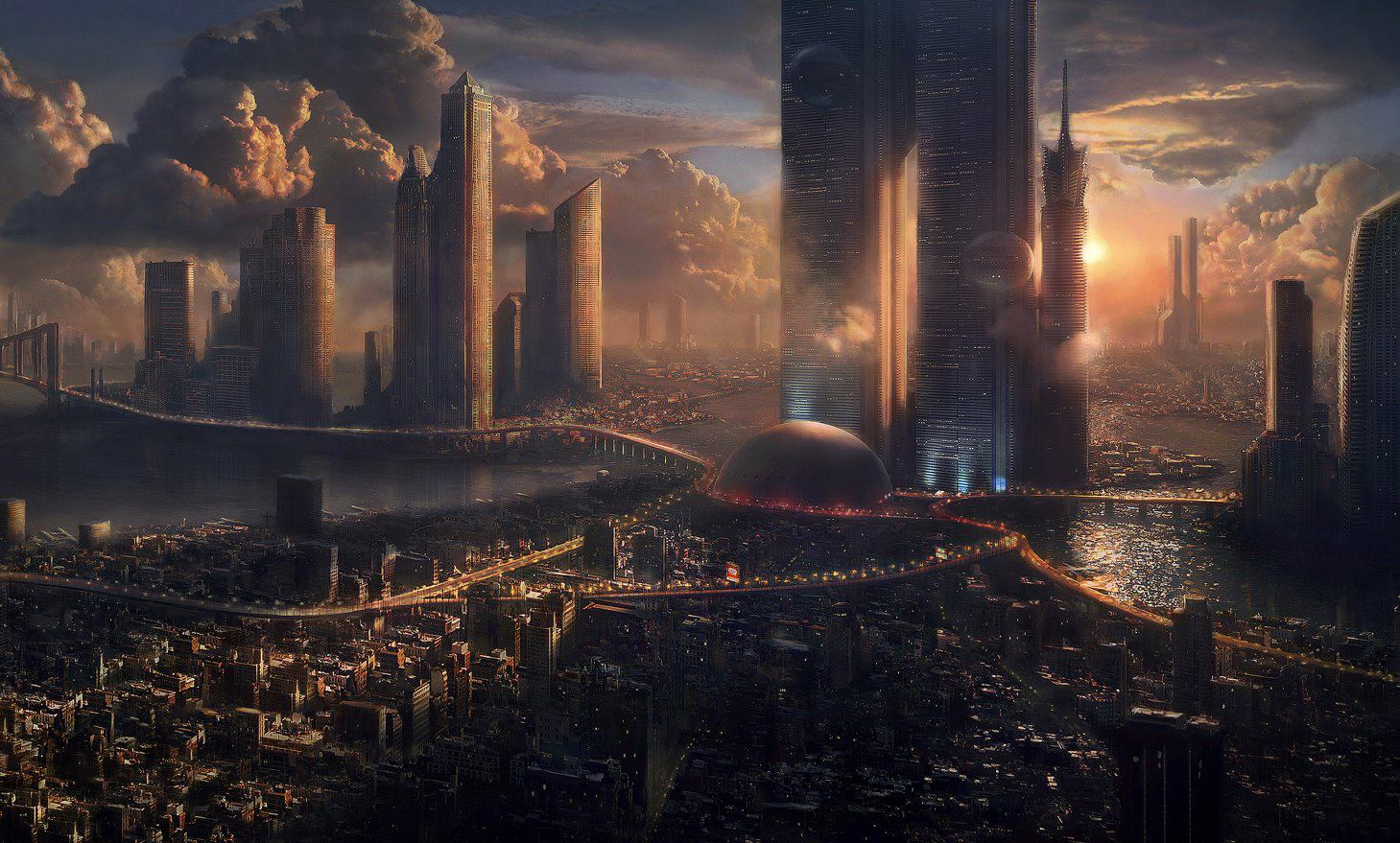 When you see a scene like this, you wonder if this can be an example of our future.  So many layers in the image when you look at it.  Will humanity be able to sustain one tremendous city like this, let alone multiple ones.

I only hope for a sustainable future for the earth.  The greed part needs to end and strategic science needs to win. Many people do not know about the Kardashev scale. The Kardashev scale is a method of measuring a civilization’s level of technological advancement based on the amount of energy they are able to use. The measure was proposed by Soviet astronomer Nikolai Kardashev in 1964.

The scale has three designated categories: